One of the things to do in Cheam is to visit Nonsuch Park, a public park that is located on the boundaries of the borough of Epsom and Ewell in Surrey and the borough of Sutton in South West London. It is a rather large open space that is home to varying species of flowers, birds and insects so nature lovers would enjoy wandering around the park. Another reason to visit Nonsuch Park is Nonsuch Mansion House which is situated within it, a historic house commissioned by Henry VIII in 1538. Every Saturday, Nonsuch Parkrun takes place, a 5K run that has been going on since 2011. So if you are a keen runner then the Nonsuch Parkrun could be to your liking. There is also a café, The Nonsuch Pantry which adjoins the Mansion House that provides refreshments as well as a public toilet next to it. 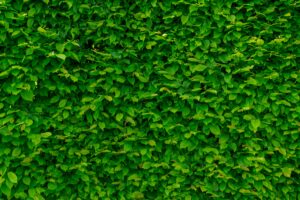 Another one of the things to do in Cheam is to visit Whitehall, a timber-framed museum in the middle of Cheam Village and is Grade II listed on historic England’s national heritage list. It was built around 1500 and is a Tudor museum having thought to be used by Elizabeth I to conduct an impromptu council meeting whilst she was on a hunting trip nearby. The house has a mixture of different periods due to the alterations made by the successive owners with Georgian, Victorian and Edwardian details within Whitehall. Visitors can have a look around the historic rooms such as the parlour which has changed quite a bit over the years - 1908 it was the dining room but originally thought to have been used as the kitchen. There are fun activities for children to partake in and a tearoom for adults who would rather relax than dress up as a Tudor. All the things to do at Whitehall will make for a fun afternoon so pop in to go back in time in this historic house. 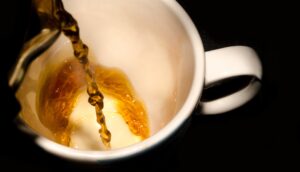 If you are feeling peckish then you can pop into the Grumpy Mole, a gastropub that is a branch in the line of successful Grumpy Mole chains across the south of England. They have a lot to offer from great grub to afternoon tea, there is something to meet everyone is needs as they have a vegan menu and a “mini moles” menu for children.

Honeywood Museum is a Grade II listed house at the western end of the scenic Carshalton Ponds, it dates back to the 17th century but it has been restored and extended since. The most significant addition was made by John Pattinson Kirk, a London merchant who added an Edwardian wing. The house contains local historical artefacts including items that can be traced back to the Bronze Age, there is also a tearoom for those who want to unwind after looking around this historical house. The house was recently restored in 2012 with expanded displays added such an interactive map of the River Wandle and a collection of Edwardian toys. It is another one of the interesting things to do in Cheam. 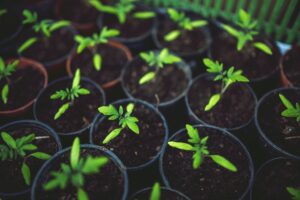 As you can tell from the recommendations Sutton is a very green area, and the Sutton Centre trail adds to that. It is a resource used to educate about environmental topics such as wildlife habitats, composting and organic and wildlife gardening. They host educational visits for schools along with events for adults, families and children. There a lot of things to do for people of all ages at Sutton Ecology Centre.

Shopping on The Broadway

There are a wide range of shops on The Broadway from charity shops to boutiques so there should be something to draw you in. You can go looking for those hidden gems in the charity shops or have a look in the other shops to see if they have something that tickles your fancy. After all that tiring shopping you will probably want to get a little boost, then take a pit stop at Cheam Cottage, a nice little coffee shop. Why not make room for your purchases from The Broadway by storing old belongings with Access Box Storage?